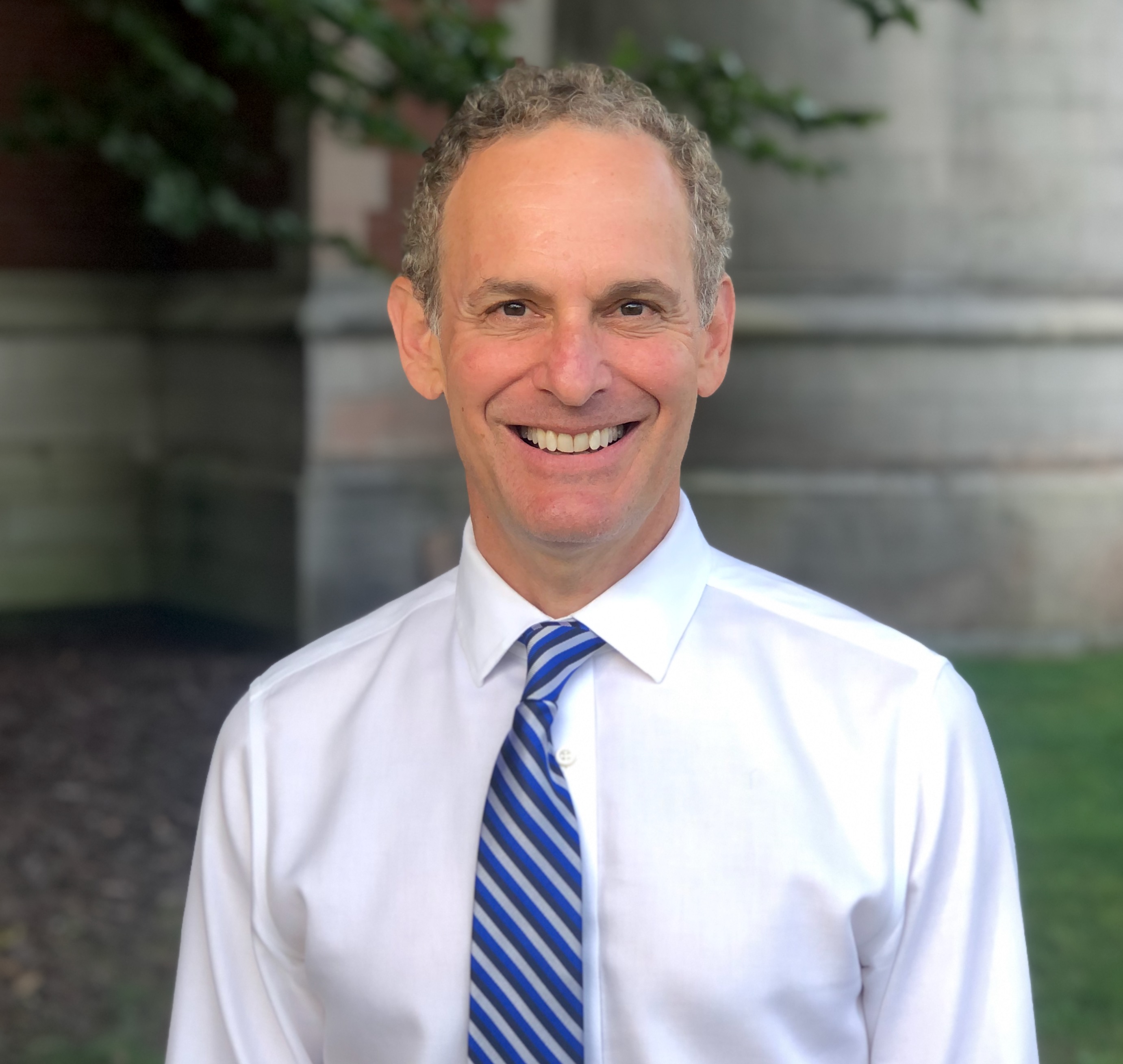 David Coleman is the Program Director of the Refugee Employment Partnership (REP). He began as a volunteer career mentor for the organization in 2016 and was hired to be the full-time administrator a year later.  The program is a co-venture of Rutgers Presbyterian Church and Congregation B'nai Jeshurun and has helped more than 140 refugees and asylees find safe, dignified employment.  After a career as a marketer for television networks, he shifted to his current role at REP. David has a B.A. from Hamilton College and an MBA from UCLA.